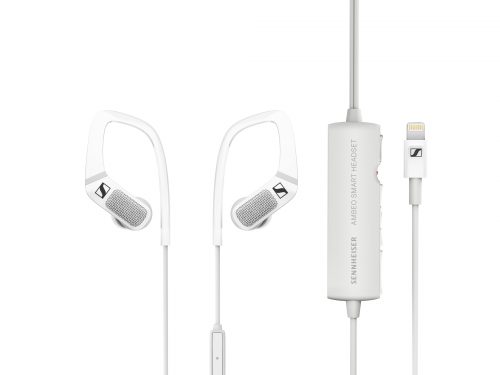 SENNHEISER is the definition of top grade when it comes to audio and they called upon us to experience something truly innovative. We were invited to go to a screening of FINAL STOP a short movie created by SENNHEISER and the American director Roxanne Benjamin that was made to get under our skin. But we were not invited there just to see something it was all about the sound and the experience of 3D sound recorded with the new AMBEO SMART HEADSET. The director used just a smartphone and recorded most of the audio with the headset to capture the scary atmosphere of every scene as realistically as possible. They were developed with A/D conversion specialist Apogee that makes 3D audio recordings possible. Microphones in each of the earpieces record true to nature ambient sounds which can be played back by any stereo headphones. While watching the film it’s pretty impressive to think this was recorded with a smartphone and these headsets. Sound quality was the perfect surround effect in addition we got to record our own experience in this mock space scary street alley they created at the event using the headset. This is a game changing hardware for the You Tuber or Filmmaker or what ever visual/audio creative outlet fills your life. I think many will be using this and this will do nothing but evolve from here. Well done SENNHEISER, if you want learn more or purchase go HERE and for now it’s only Apple compatible and pop in some headphones and watch FINAL STOP just below to see and hear what we did. 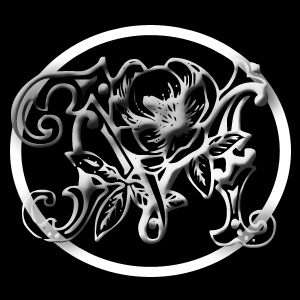